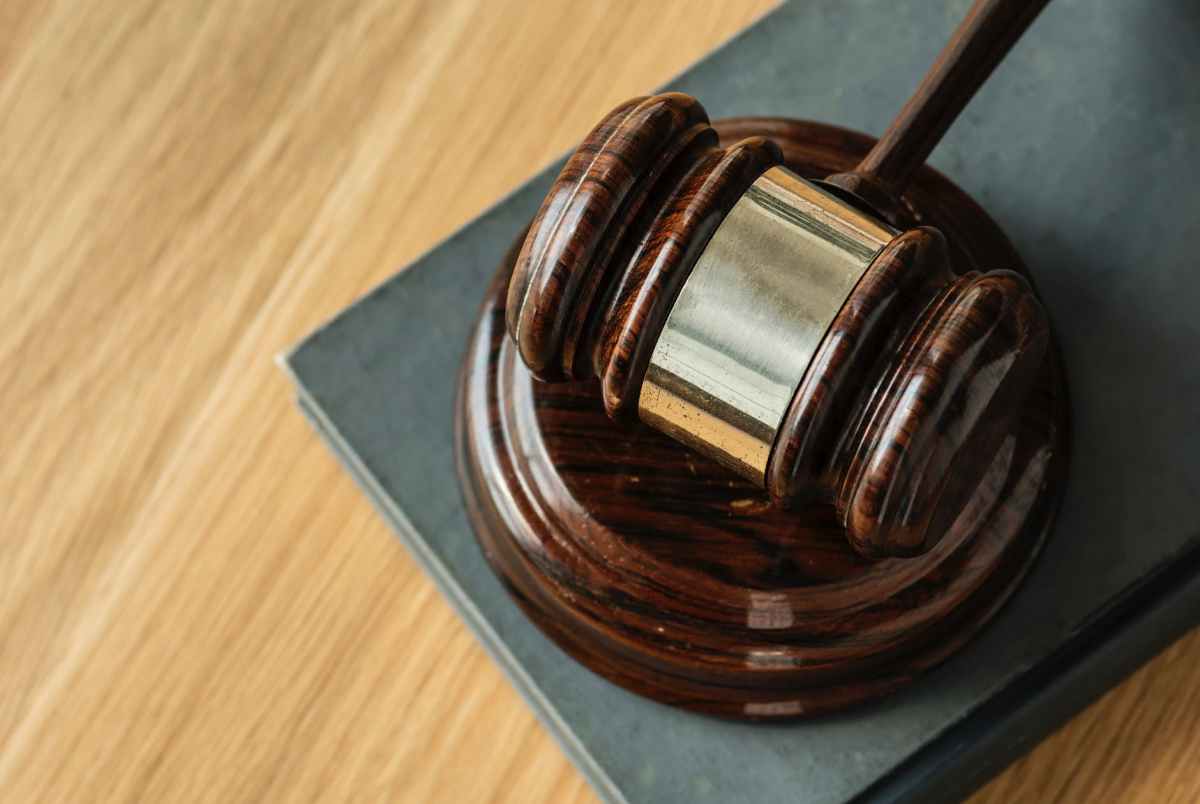 People often misunderstand apologetic for apologetics. An apologetic person usually expresses sorrow for something said or done. It can mean a written or spoken expression of regret or remorse. However, an apology did not originally mean what people usually think it means today. It originally meant to give a verbal or written defense for a cause, an action, or a doctrine.

The Apostle Peter wrote, “But sanctify the Lord God in your hearts, and always be ready to give a defense to everyone who asks you a reason for the hope that is in you, with meekness and fear” (First Peter 3:15). He used the word apologia for defense. We are to give a defense of our faith, not to apologize for it as many think today. Peter urges Christians to be able to defend their faith whenever someone asks them about the hope that is in their lives.

When we as Christians give a defense or justification for our faith, we are engaging in a discipline known as “apologetics.” Dictionary.com defines apologetics as, “the branch of theology concerned with the defense or proof of Christianity.” Perhaps you are thinking that apologetics is some kind of difficult practice that only trained theologians can do. Often it involves the classical arguments for the existence of God, proof of the reliability of the Bible or creationism. While that certainly is apologetics, any time you tell someone why you are a believer in Christ, that is apologetics. You are giving a justification for what and why you believe.

Maybe you feel somewhat intimidated today thinking of standing before a professor or scientist and giving a reason for the hope that is within you. Often critics of Christianity will ask you to prove the existence of God. Can you defend the Christian faith? Are you up to the challenge, or would you remain silent when someone asks you to “prove” Christianity is true?

You cannot “prove” God in the empirically scientific sense like critics demand. Then again, neither can they disprove him in the same way. You cannot prove God by subjecting him to a test tube or petri dish. It requires a different kind of science.

Think of a murder trial. In this scenario, you have a victim, a defendant, and a body of evidence. In addition to the judge, you also have a defense attorney and a prosecuting attorney. Both attorneys have the same evidence, the same victim, and the same defendant. The difference is the presupposition or starting point.

The defense attorney “presupposes” the innocence of the defendant. If the attorney did not believe in the innocence of the defendant, then why take the case? Likewise, the prosecution presupposes the guilt of the victim, otherwise, why bring a case against the defendant? Both attorneys will use the same evidence to try to prove their case beyond a reasonable doubt to the jury so that they will render a verdict. (Let me say here that I am not a lawyer and I have not played one on TV either. This is just a general observation.)

The purpose of the trial is to examine all the evidence and interpret it in such a way as to support the presupposition of the attorneys. They cannot change or alter the evidence. They cannot hide evidence. They need to make it all available for both sides. They present their case in a way that gives the most reasonable understanding of the evidence. Then they submit all that to the jury by way of testimonies and argumentation so that they see guilt or innocence beyond a reasonable doubt.

It is interesting to note the expression “reasonable doubt.” A murder cannot be proved scientifically as it is impossible to recreate the murder under controlled circumstances as required by “empirical science.” It cannot be observed. The best anyone can do is to present the available evidence and give it the most probable interpretation. The jury then has to decide which interpretation is the most credible. Then they vote. They determine the guilt or innocence of the defendant based on the arguments of the attorneys and their presuppositions.

Apologetics means giving a written or verbal defense of a belief. Usually it refers to trying to prove the existence pf God or the reliability of the Bible. Atheists, agnostics, and believers all have the same evidence. All have a presupposition. Where they start with the evidence will determine where they end with it, what conclusions they will draw. An atheist presupposes that God does not exist, so he or she interprets the evidence to support that presupposition. The agnostic presupposes that it is not possible to know if God exists and interprets the arguments to support that belief. Likewise, the believer presupposes that God does exist and interprets the evidence accordingly. Ultimately, each person must decide which case is the most probable.

What about you? Which way will you vote? Will you vote to believe that God exists? If so, that will affect every aspect of your life. As for me, I will never apologize for being a believer in Christ, but I will tell you what I believe and why. 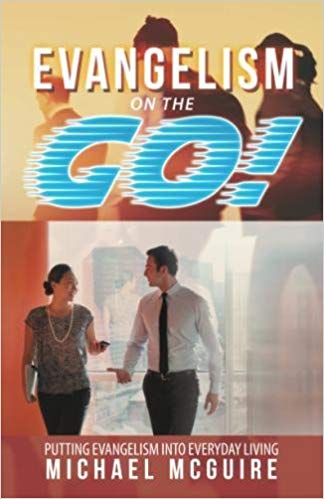 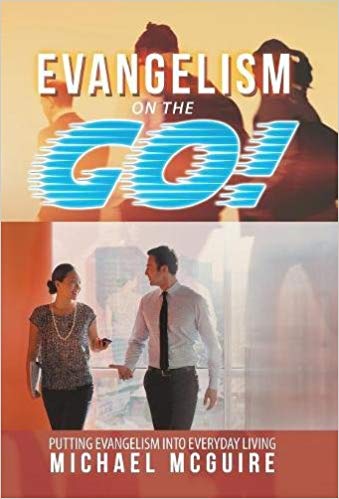 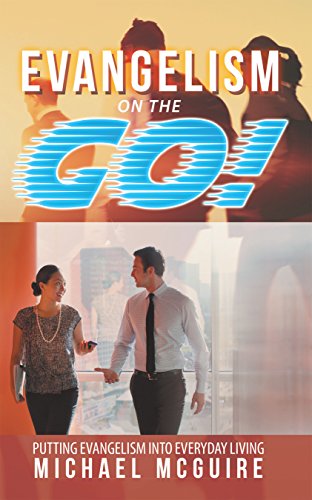 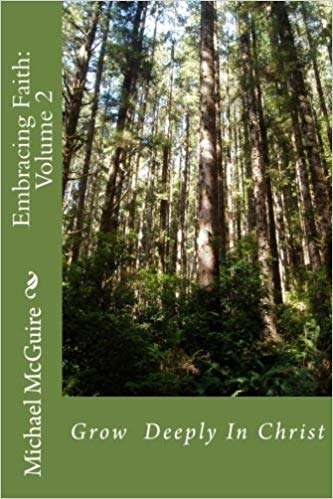